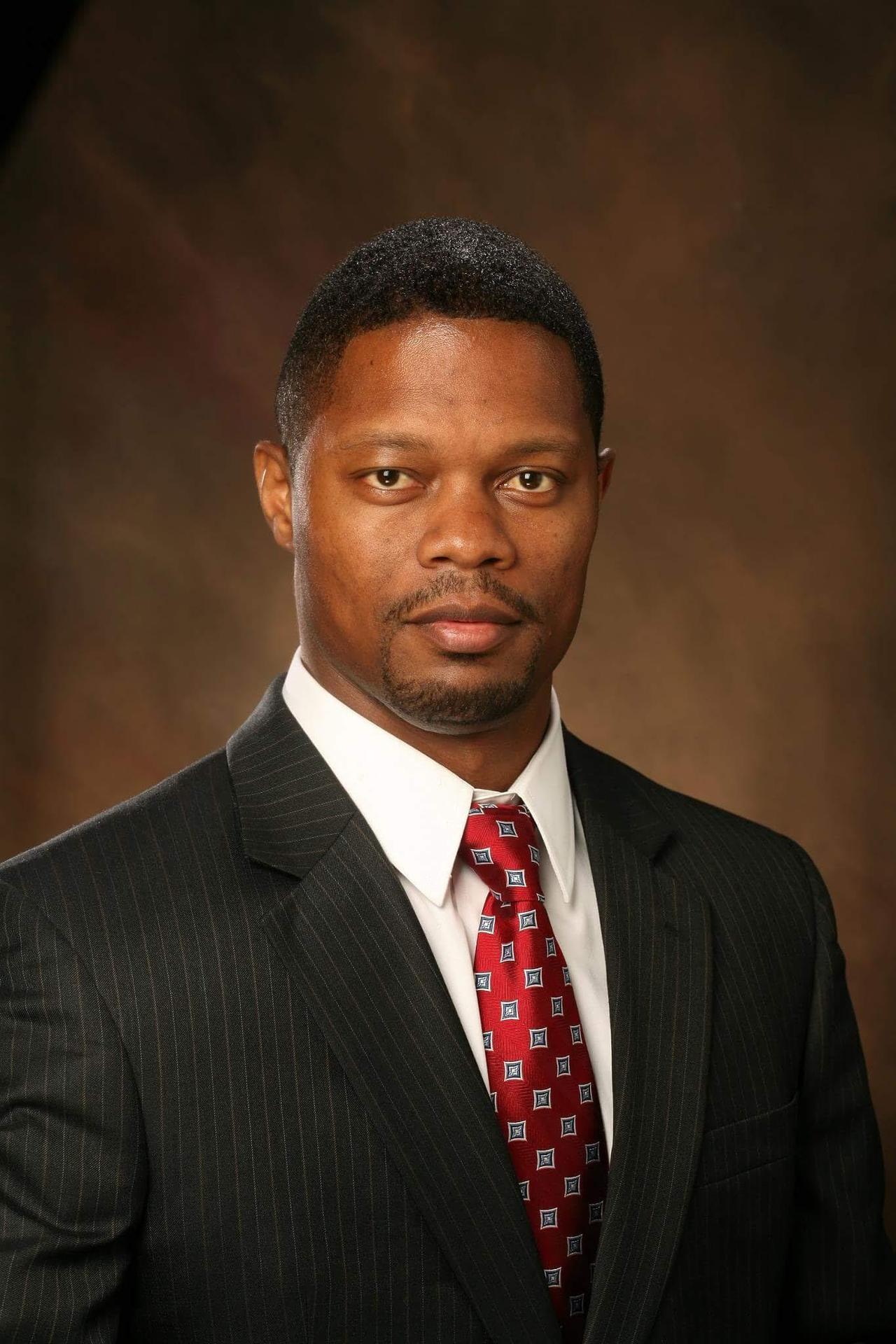 Ron was a four year letter winner, a three year All-Mac winner, an All-American, and was voted to the All-Millennium team in 2000 at Miami University. Ron Carpenter Graduated from Miami University in 1993 with a major in Urban and Regional Planning, with a minor in Urban Design. Upon graduation Ron signed a Free Agent contract with the Minnesota Vikings of the National Football League where he surprised many by making the team as an un-drafted Free Agent, beating out a three year vet. After spending one year with the Vikings and the Cincinnati Bengals and two seasons with the New York Jets, Ron finally joined the St. Louis Rams. Ron and the Rams went on to win Super Bowl XXXIV in 2000 where they beat the Tennessee Titans 23 to 16 in one of the most exciting Super Bowl games ever.

Through his travels to different leagues and different teams, Ron has seen the various intricacies and daily processes of professional sports franchises, the delicate balance needed to run and coach a successful team, and he has learned how to mesh different personalities within a team to produce a champion. He knows what it takes to be a winner.

Ron has a Masters of Education in Athletic Administration from Endicott College in Beverly Massachusetts. Ron has a 28-year-old son by the name of Kamron, a 12-year-old son named Aidan, twin 8-year-old son’s named Aubry and Dawson, and he is married to Tamara Carpenter.