Hunter Arthur is a school counselor here at Tindley Accelerated. She is also a freelance Production Designer, Producer and Theatrical Director. Earning a Bachelor’s degree in theatre from Indiana State University, she went on to receive a Master’s Degree in Film Production from Full Sail University. She is also an alumna of the Gamma Phi Beta sorority. While attending Full Sail University she took leadership roles as Art Director for the thesis film Lucid and Make-up/Costume Designer for a film called Future’s Fight for Donna. Hunter recently just finished an independent feature film, Phantoms, for WolfBones Film, where she worked as the Production Designer. This is her third year here at TIndley and is super excited to see what the new school year will bring! Go Tindley Tigers! 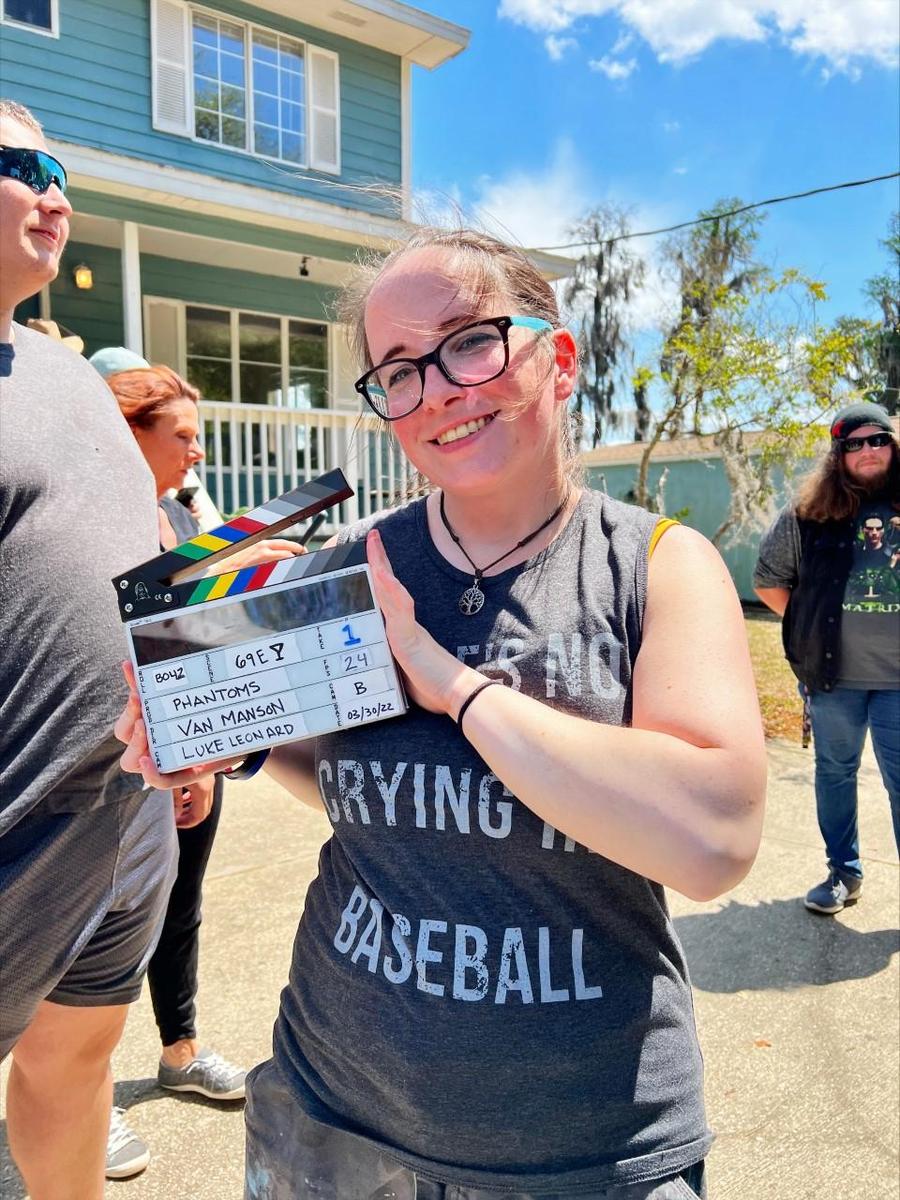